Conor McGregor surely knows how to attract trouble and go head on with the law!

As reported by The Miami Herald, the popular former UFC light and featherweight champion was arrested on Monday night after apparently smashing a fan’s phone at 5 a.m. in the morning. 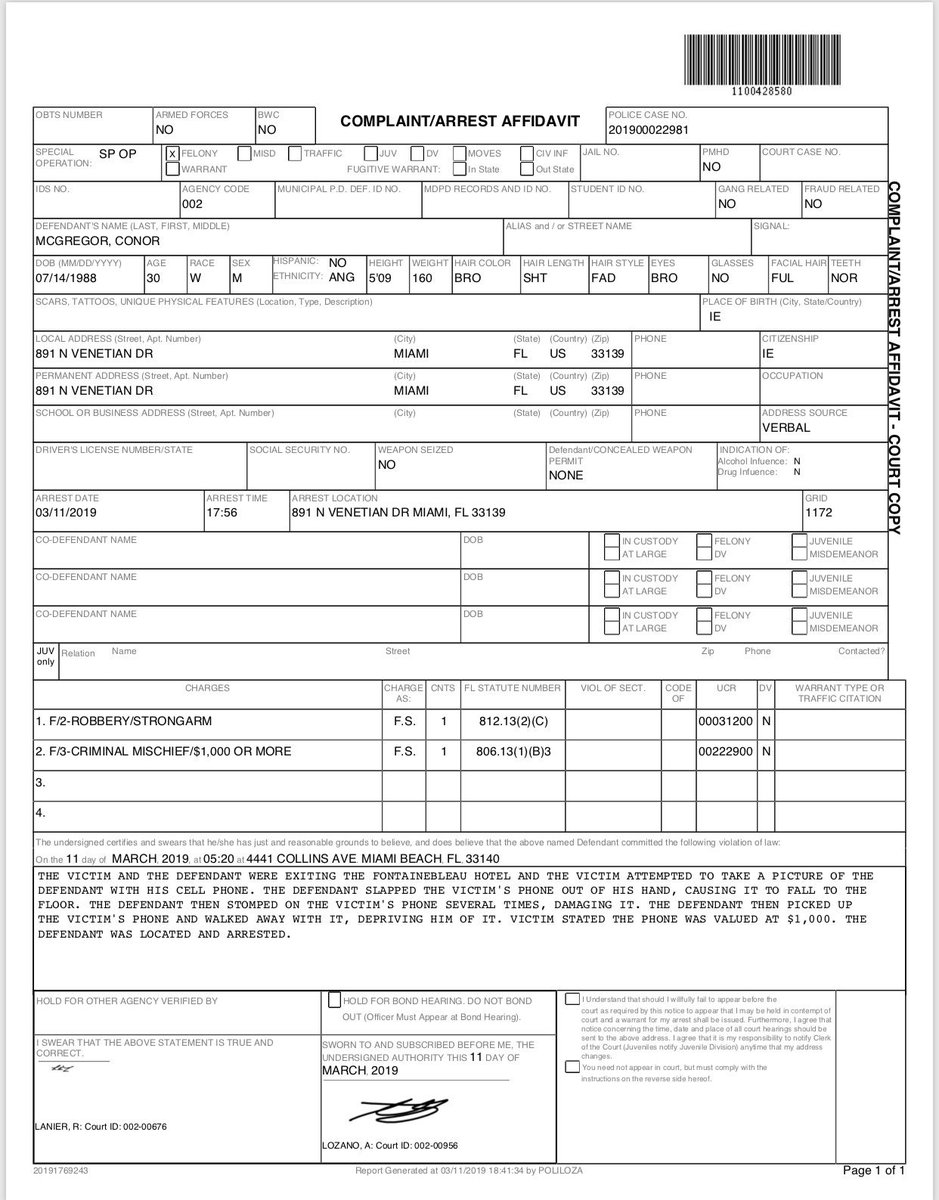 McGregor is set to be booked with strong-armed theft and unlawful mischief, both crimes, as reported by The Miami Beach police spokesman.

The episode reportedly took place just outside the Fontainebleau, which is where the famous nightclub Liv is situated.

McGregor had to cough up $12,500 and was released from custody later in the evening.

“Patience in this world is a virtue I continue to work on. I love my fans dearly. Thank you all.”

It’s been a bumpy year for McGregor with law enforcement in the USA.

Back in April 2018, just before the UFC 223, McGregor and associates were involved in the ill-famed bus attack that left affiliates of the promotion’s roster battered.

As a result of this many civil suits have followed and a criminal investigation is also ongoing.

This agreement which did not contain probation was key for McGregor continuing his MMA career. 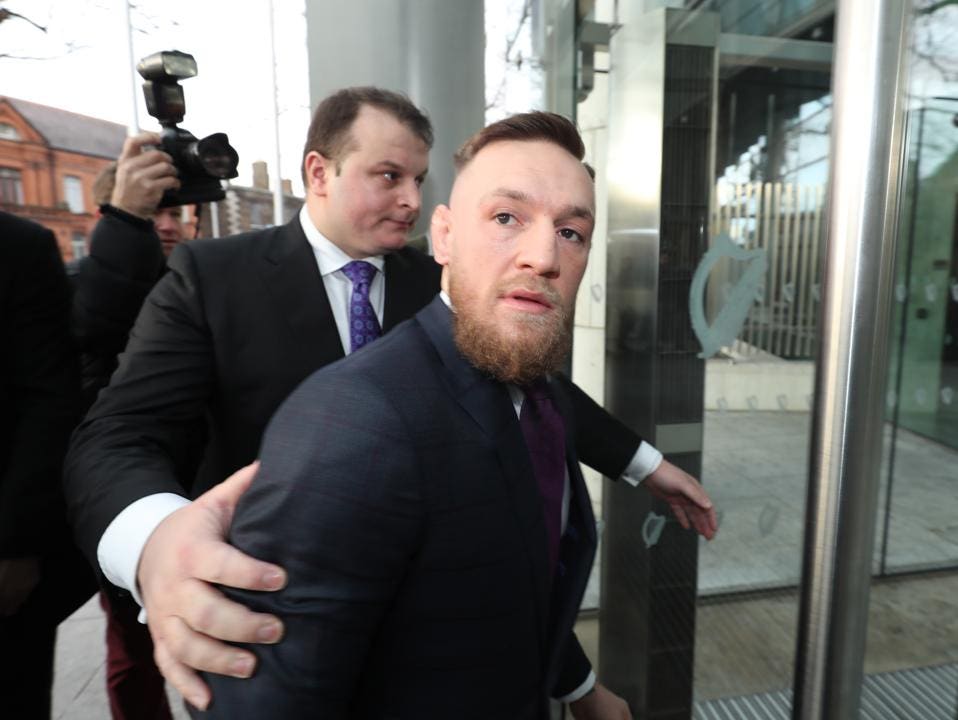