Round 39 promises to be power packed and entertaining to the core as English football returns after Coronavirus shut down. This round has 12 fixtures and we will preview each one of them:

Brentford vs West Brom Kick Off

Click the link below for more information on online streaming options

Friday night Championship action sees league-leaders West Brom face fourth-placed Brentford. The Baggies could only draw with Birmingham last weekend whilst the Bees are in good form, having recorded their second straight league win with victory over third-placed Fulham. This is a huge test for West Brom and even though there is no home crowd to spur them on, Brentford should be able to hold Albion to a second successive draw.

The preview and predictions for the rest of the fixtures will be updated soon. 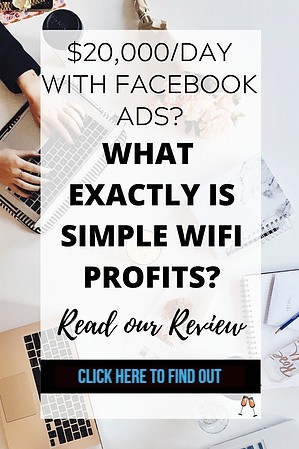 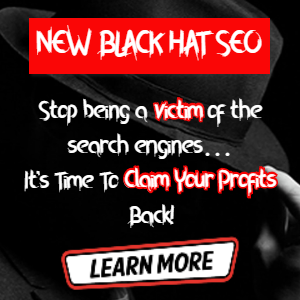 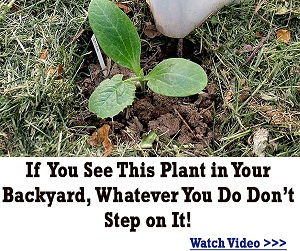 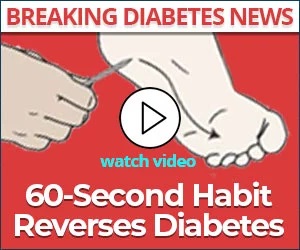 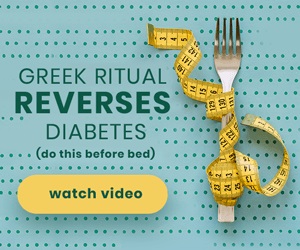