Rafa Nadal may have had his poorest preparation on clay in 4 years, the Spaniard is still the top contender to win the Roland Garros title. This is the right place to follow Nadal all through the French Open.

Here is a deeper look at his crucial stats on the Parisian clay:

11: Roland Garros championships held by the Spaniard, who is aspiring to become the only player in grand slam history to hold 12 titles at any major tennis event.

86-2: Rafa Nadals win-loss statistics before the start of the 109 Roland-Garros, making him the top player in French Open history. His only defeats came in the 4th round of 2009, when he was beaten by the now retired Swedish player Robin Soderling, and in 2015, when he went down to the top-seeded Serb Novak Djokovic in the quarterfinal. Roger Federers record is 65-16 in Paris, Novak Djokovics record is 63-13 and Guillermo Vilass record is 58-17.

14-3: Rafael Nadals record during the 2019 European clay-court swing. A week before the French Open, Nadal ended a 10 month losing spree in the Italian capital, beating Djokovic for his 9th trophy in Rome. It is just the 2nd time since 2004 that Rafa has entered Roland-Garros without winning multiple clay-court events. The last time he went into Paris having won just one event was 4 years ago, the year he was defeated by Djokovic.

58: The King of Clay is attempting to win his 59th career clay court title at the 2019 French Open.

10-11: Nadals odds of winning the 2019 championship at Roland Garros, meaning a successful $11 wager will produce $10 plus the original stake.

20: Nadal was rated as the twentieth highest-paid athlete by FORBES in 2018, earning a whopping $41.4 million in prize money and sponsorships. 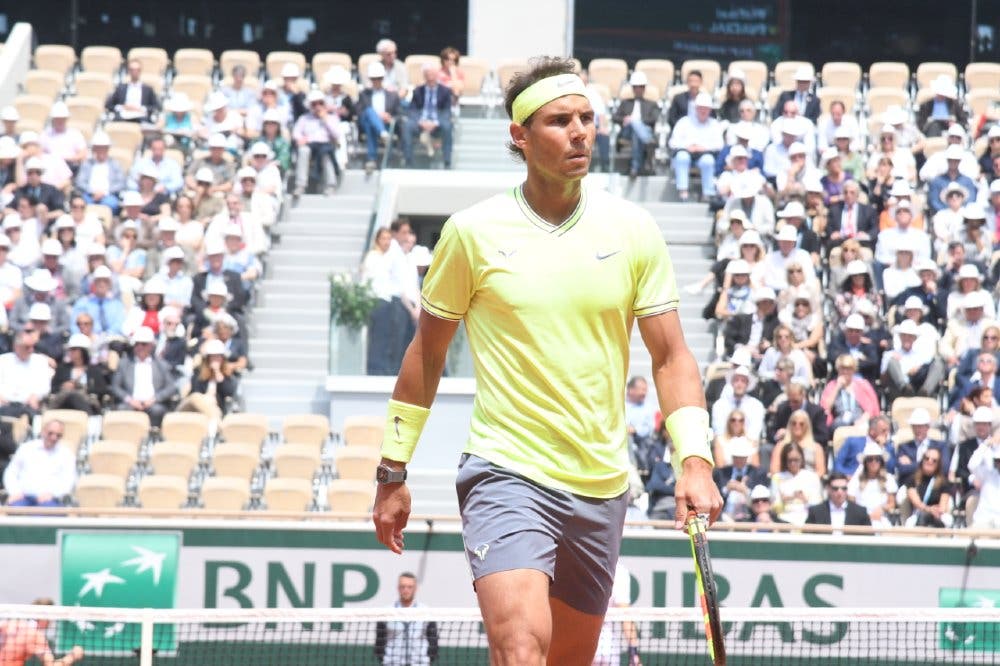