The fatal mishap occurred on Wednesday morning near Harchandpur Railway station in district of Uttar Pradesh.

At least six people lost their lives and 21 others were fatally injured in the accident.

The district magistrate, the superintendent of police, health authorities and the NDRF have been directed by Uttar Pradesh Chief Minister Yogi Adityanath to provide all possible help to the affected people.

The NDRF team and local administration officers are on the spot this very moment to help in relief and rescue operations.

The Chief Minister while directing the director general of police to take all necessary action expressed his condolences for all those who lost their lives. He has declared Rs 2 lakhs (apprx. $ 2740) compensation for the deceased and Rs 50,000 ($ 685) for the seriously injured.

Reports said the death toll was anticipated to rise as numerous have been critically injured. 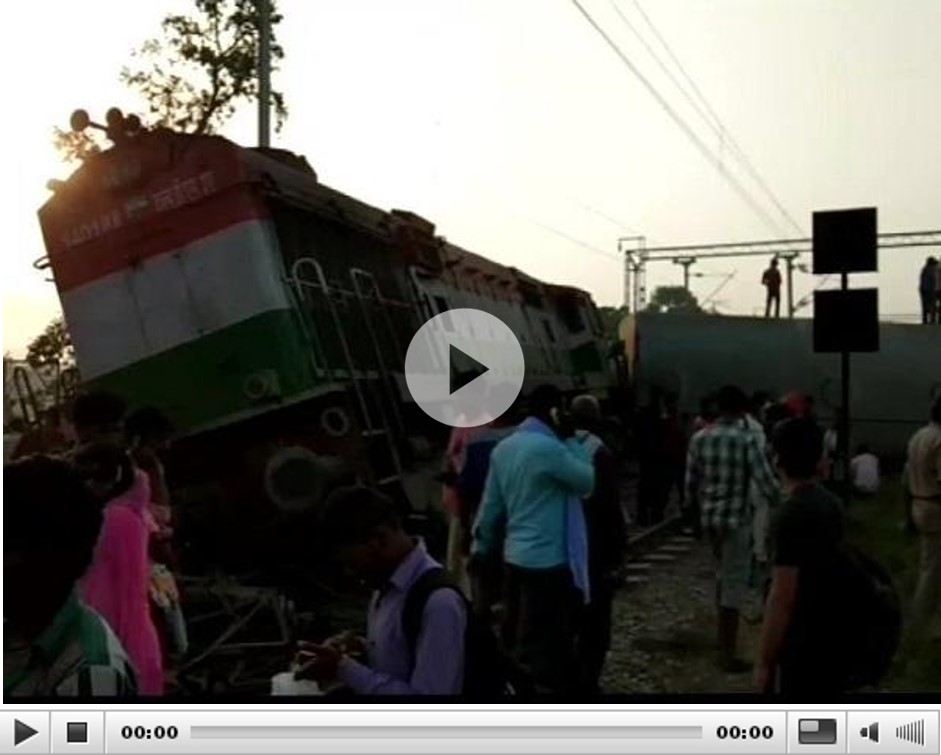 Here are the emergency helpline numbers set up at Patna Station;