Abdul Aziz, who left his home in Kabul for New Zealand numerous years ago, said he was inside the Linwood mosque, the 2nd target of the assailant, when he heard shouts that somebody had opened fire. When he realised the Linwood mosque was under attack, he picked up a credit card machine and charged towards the attacker. 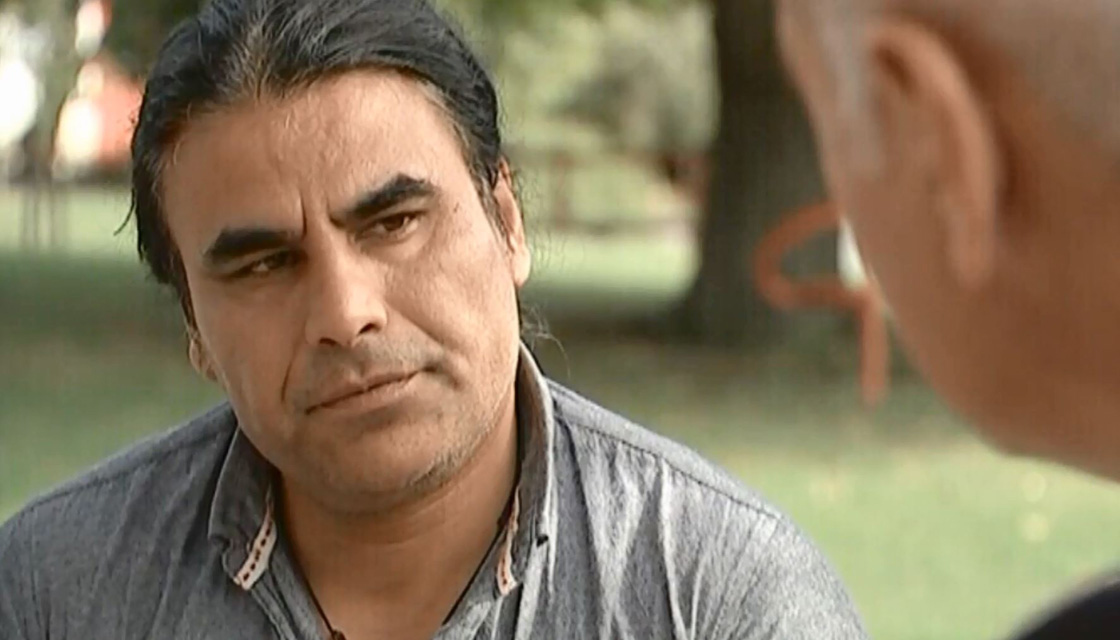 He flung the gadget at the gunman when he returned to his vehicle to pick up another weapon. Abdul Aziz dodged between cars as the assassin unleashed a barrage of bullets in his direction.

This was a primal act of bravery which came naturally to Abdul Aziz as he put his life on the line to save his family and several other fellow worshippers at the mosque. His act of confronting the terrorist (later identified as an Australian white racist Brenton Tarrant) was probably the main disrupt in attack plan which eventually led to his arrest and the saving of so many lives.

Mr Aziz, who was in the Linwood mosque with 4 of his children, picked up a gun that the assailant had thrown down and drew the trigger, but it was not loaded.

He shadowed the assailant back inside the mosque, where he finally confronted him again.

“When he saw me carrying a weapon, he let go of his gun and fled away towards his car. I followed him,” he told Reuters news agency. “He sat in his car and… I flung [the hand gun] right through his window like a missile. He just cursed me and sped off.”

Latef Alabi, Linwood’s acting imam told the news reporters that the death toll would have been far greater at the mosque if Mr Aziz, who said he had not dreaded the gunman, had not acted like he did fearlessly.

Two rural public police officers who were in the neighboring area chased the attacker, blocked his car and apprehended him.

The instant of capture was filmed by a eye witness, who posted the footage on social media.