According to the NY Times, the Boeing 737 Max jets automatic reflex stabilizers could have been the cause for the crash in both crashes. The earlier theory that the Lion air crash was a human error is being questioned as well. The resemblances between the ill-fated Boeing 737 Max 8 jet that went down in Ethiopia last weekend, killing 157 people, and the deadly Lion Air crash in Indonesia in October keep mounting. 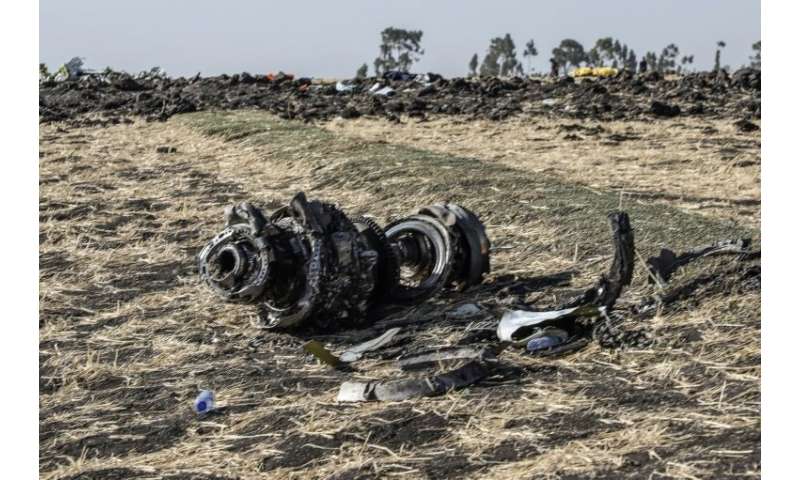 As per the New York Times report, detectives at the crash site of the Ethiopian Airlines flight found proof that suggests that the planes stabilizers were slanted upward. At that angle, the programmed stabilizers would have forced down the nose of the jet  a resemblance with the Lion Air aircraft that crashed into the Java Sea twelve minutes after take off, killing all 189 passengers and crew.

Both inquiries are still in the initial phases, but the new evidence possibly indicates that the two planes both had problems with a newly fitted automated system. MCAS is the new State of the Art Boeing 737 Max 8 system and is intended to prevent a stall!

Boeing modelled the 737 Max as an updated, more fuel-saving version of its best-selling 737 aircraft. The Maxs engines were larger and attached farther forward on its wings, a configuration that could push the nose skyward toward a stall in certain situations.

But the two fatalities in the last few months are disturbing signs that the system could have unexpected risks.

In the case of the crashed flight in Ethiopia, detectives at the crash location are precisely looking at a piece of equipment known as a jackscrew, which controls the perspective of the horizontal stabilizers.

The stabilizers could have been sloping for many other reasons, but they can be activated by the MCAS. And in the Lion Air crash, detectives are also investigating whether the MCAS set up a struggle between the pilots and the new flight control.

The two accidents have elevated questions about the safety of the Boeing planes, which are used by airlines worldwide

Earlier this week, the USA decided to provisionally ground all Boeing 737 Max 8 and 9 planes.

Overall, some 300 planes in operation were put out of operation globally. In addition, there are additional 4,000 737 Max planes on order. According to Bloomberg, the emerging situation has put those $600 billion worth of orders in danger of not being completed.