Some may be inclined to believe that genetics play a big role, others may credit the role of personal trainers, however the truth is that no one earned a The Rock Body without putting in relentless hours of hard work.

Dwayne ‘The Rock’ Johnson is respected among gym addicts world over for his incredible commitment to fitness. At 47 years old, his twenty one inch biceps are as beastly and imposing as ever, and in a video shared on social media, it’s plain to see it takes a lot of seat just to maintain those monsters.

In the video, Johnson can be seen executing a 7+7+7 21 reps bicep curl set to perfection. This is now trending as The Dwayne Johnson 21 Inch Gun Salute. 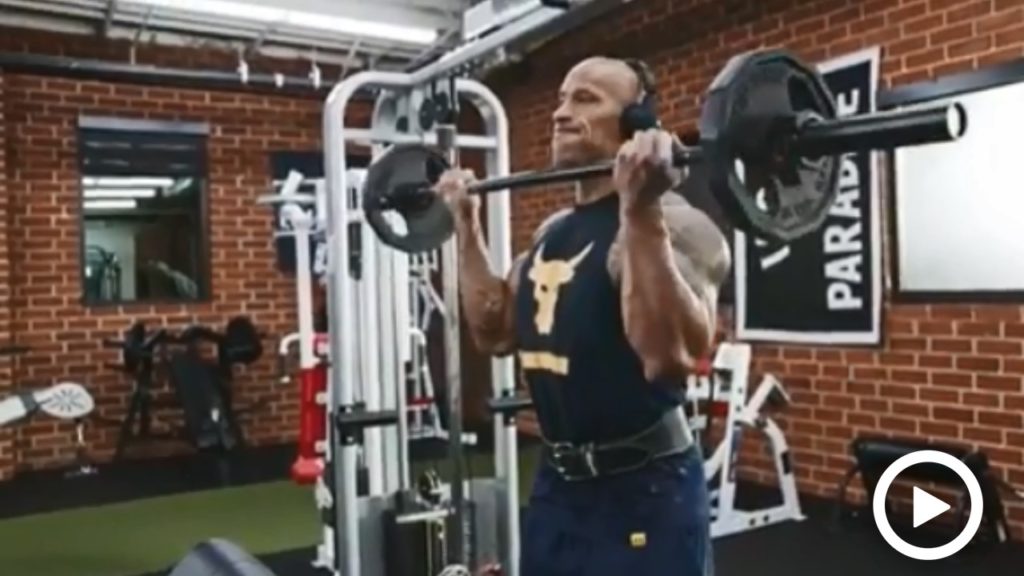